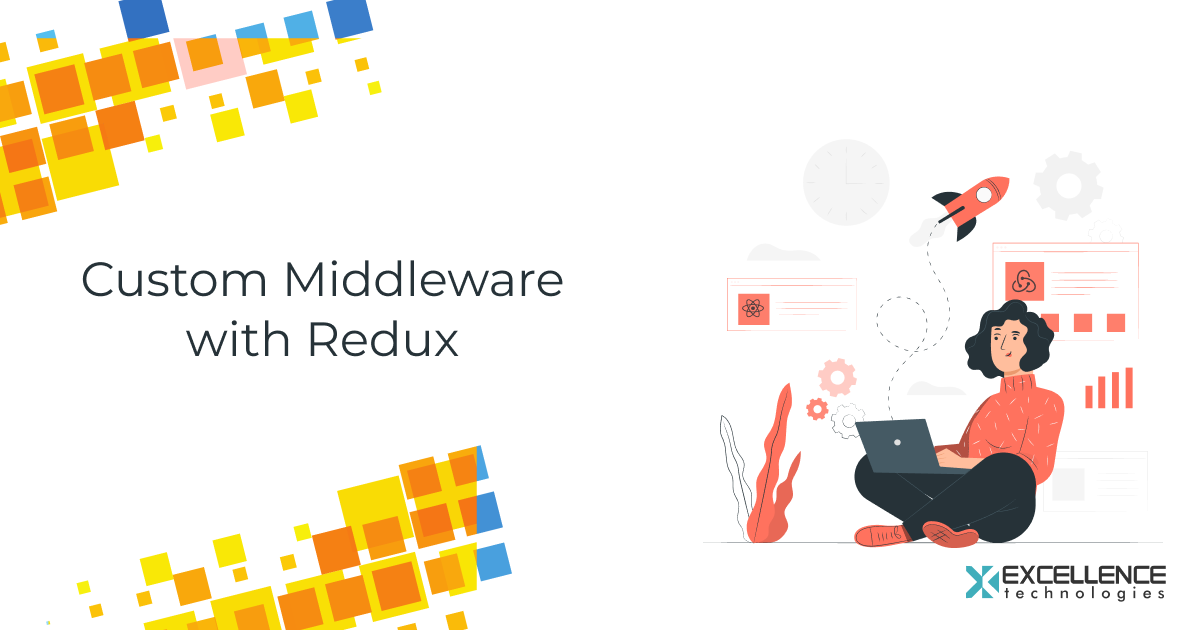 You might have used redux with react, as it is a widespread practice. Many people use redux-saga or redux-thunk for async actions as middlewares. Redux allows you to create your custom middleware as per your requirement. A middleware can be added in between dispatch and reducers so that we can alter the actions or can dispatch other actions (for async actions).

It is simple and can be done as follows -

This continuation of previous two blogs on redux flutter. In this we explore more redux tools like how to perform async operations and dev tools.

This is continuation of the previous blog and in this we look at more advanced implementation of redux with flutter.

ALWAYS STAY IN THE LOOP